Date published: Wednesday 15th September 2021 6:33 - Matthew Stead Bruno Fernandes is close to extending and improving his Manchester United contract. Fernandes joined Manchester United from Sporting Lisbon in January 2020 for a fee that could rise to almost £70m. The Portuguese has remained on the same terms he signed at the time despite…
Tweet
Share
Share
Pin
0 Shares 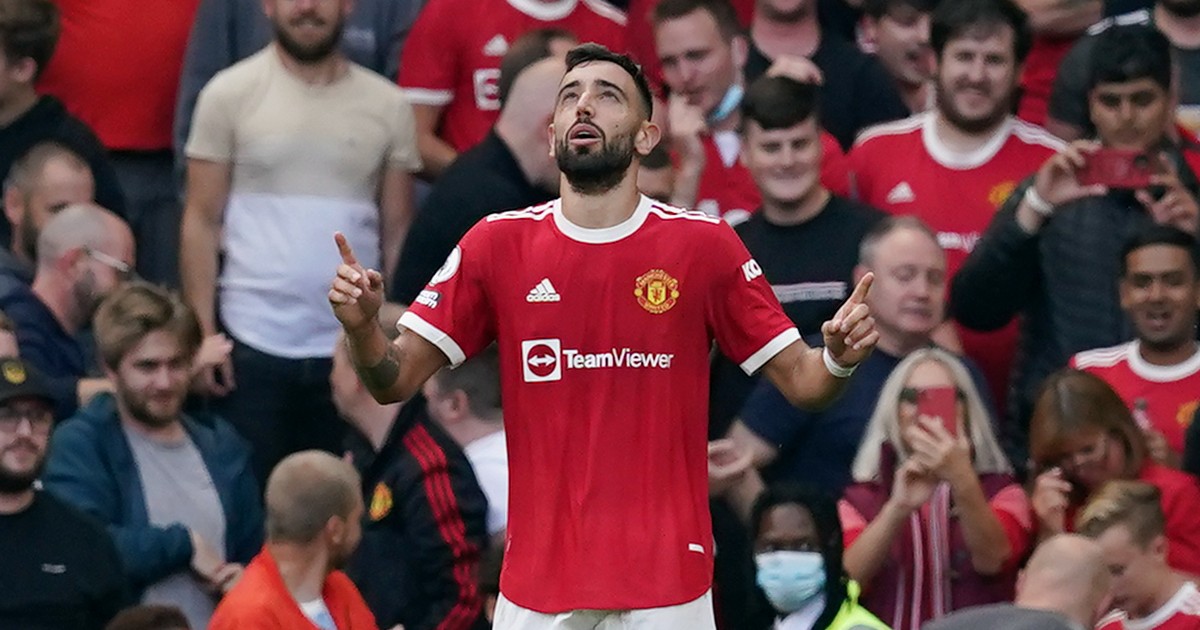 Bruno Fernandes is close to extending and improving his Manchester United contract.

Fernandes joined Manchester United from Sporting Lisbon in January 2020 for a fee that could rise to almost £70m.

The Portuguese has remained on the same terms he signed at the time despite proving to be a resounding success at Old Trafford, scoring 44 goals in 85 games and even assisting a couple here and there.

Manchester United have renewed the deals of Mason Greenwood, Scott McTominay, Dean Henderson and Eric Bailly since but negotiations with Fernandes have understandably proved a little more complex.

There have been attempts in the media to create some sort of panic surrounding his long-term future and tease that he might leave due to a lack of club ambition.

But reports towards the end of last season suggested that talks over him staying at Manchester United had been positive.

The prospect of a five-year contract extension worth more than £250,000 a week is pitched by The Sun, who claim that he ‘is near to putting pen to paper’ on such an agreement.

Cristiano Ronaldo is thought to have been a motivating factor as Fernandes ‘has been persuaded to stay’ by the arrival of one of his ‘close international pals’.

Manchester United hope Paul Pogba will be swayed in a similar fashion.

That base wage would still put Fernandes behind Ronaldo, David de Gea, Jadon Sancho, Raphael Varane and Pogba in terms of the club’s highest earners, but he would be in that sort of bracket ‘with bonuses and incentives added’.

The hosts went on to score twice and secure a shock victory, with Ole Gunnar Solskjaer explaining his substitutions after the match.

“The game had gone 70-odd minutes, they had been running a lot both Saturday and today, the astro turf takes it toll as well,” he said.

“We wanted Nemanja [Matic]’s experience to keep hold of the ball and Jesse’s legs.”

Chaz Davies to be the Riders’ Coach for the Aruba.it Racing – Ducati Team

Kyle Smith With VFT Racing in the WorldSSP 2022 Championship

It’s obvious why Manchester United want Declan Rice but West Ham ace might just be one of the funniest footballers around from pranks, to karaoke and viral videos