Home Liverpool Klopp: Liverpool ‘under pressure’ after Xhaka red – ‘It was not good enough’ 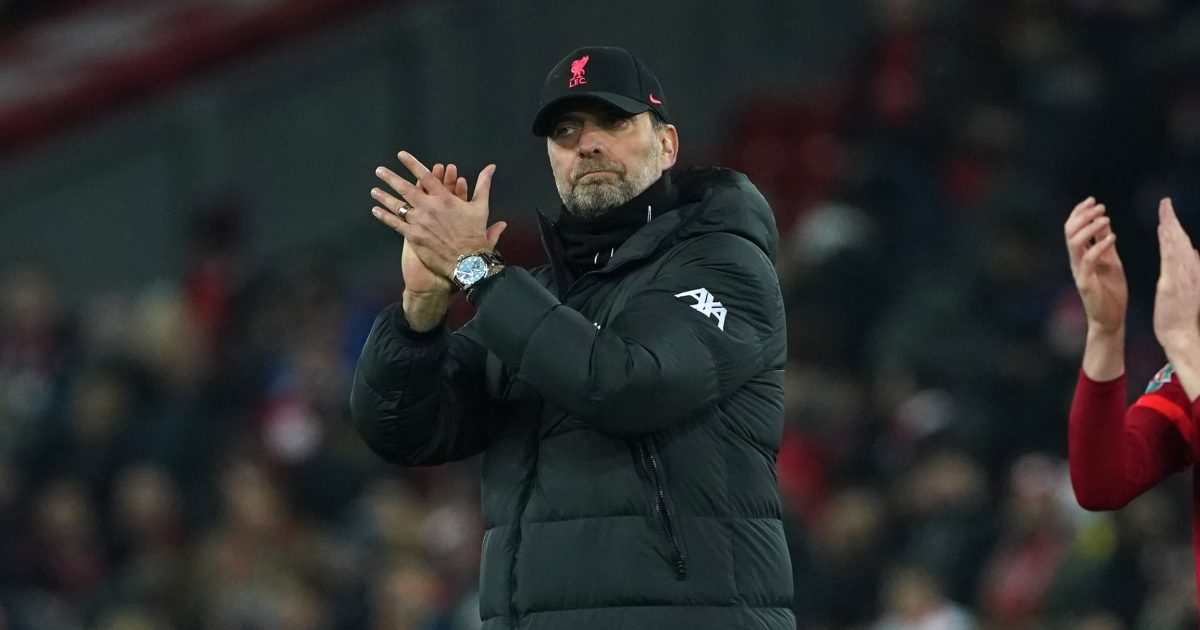 Jurgen Klopp has admitted that his Liverpool side were “not good enough” against Arsenal as their Carabao Cup semi-final first leg finished goalless.

They were still able to field a strong team though as Roberto Firmino, Diogo Jota and Trent Alexander-Arnold were among those to start.

The Reds were also handed a boost early on as Granit Xhaka was sent off. He was shown a straight red card in the 24th minute as he brought down Jota to deny Liverpool a clear goalscoring opportunity.

Klopp’s side were not able to make the most of their numerical advantage as they were far from their best. They were made to settle for a draw as they drew 0-0 against Arsenal.

Liverpool travel to the Emirates next Thursday to face Arsenal in the return leg. As quoted by BBC Sport, Klopp stated after the draw that his side had “clear situations” to score in the second half:

“I thought we really started well, I liked it, it was how I wanted to start,” Klopp said.

“We would’ve preferred to have scored the goal instead of them getting a red card. From that moment it looked like we were under pressure [to score] and we had to change the line-up for obvious reasons [before the game].

“In the second half we made a few changes, I thought it looked better and we had clear situations but it was not good enough.

“But it’s a two-legged game and it’s half time. I can’t remember when it was 0-0 at half time, wherever I’ve been, and I thought ‘we have no chance’. We will give it a proper go.”

“We revel against the situation. The players showed great fight, determination, brotherhood. You saw the emotion, we never gave up. Credit to the boys.

“I don’t know if the red card inspired them but it took the fight. You need a certain attitude to play in these games and the boys did that. We played the game we had to play, which is not our game. I have not seen it back, they checked it so probably a red card.

“To plan with the numbers we have, we don’t have any midfielders, becomes really complicated, because whatever we do is not natural.

“The extra motivation to play a derby [at Tottenham on Sunday] brings the energy when you don’t have it. No excuses, we have to play it.”